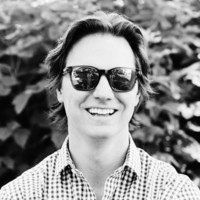 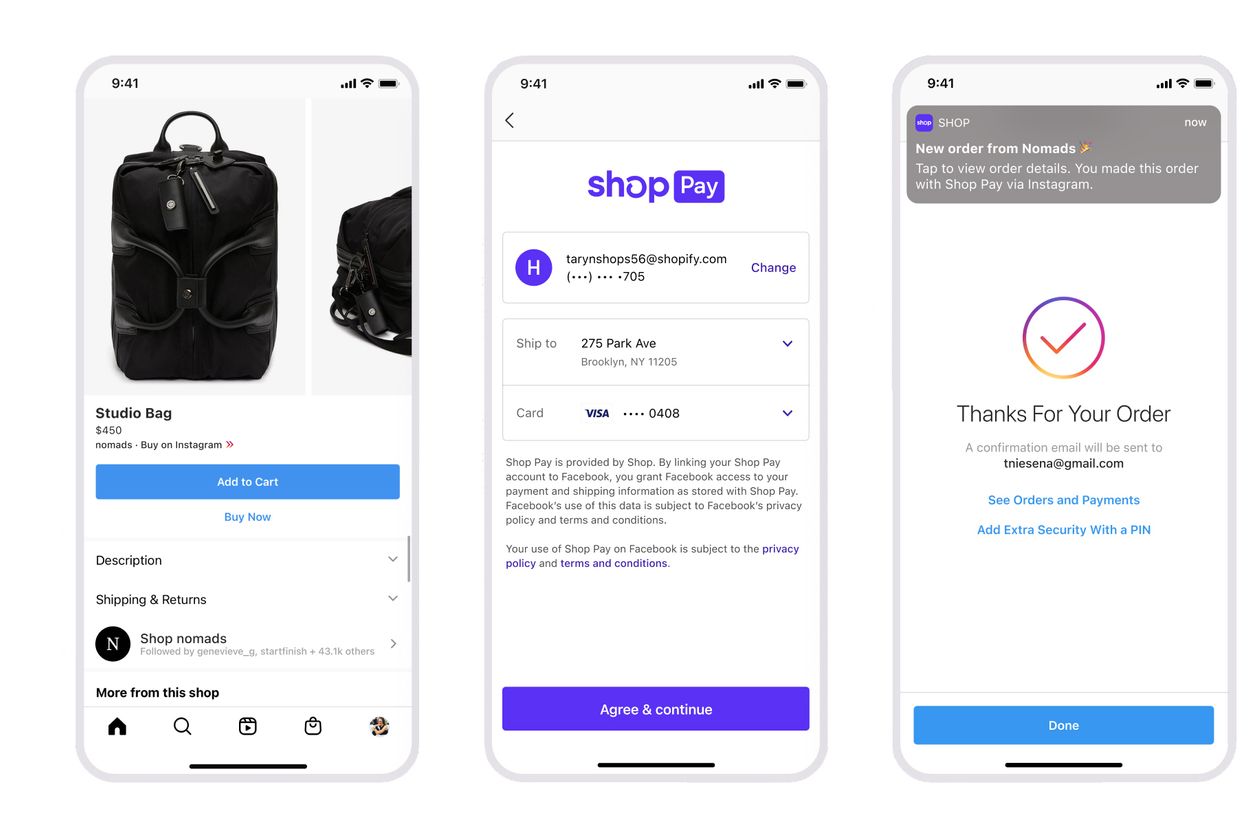 FB and IG are the largest platforms. Reducing the friction for checking out should increase conversion rates for sellers. And keep people on FB/IG. Win win for user, platform, and merchant.

Shopify announced this morning it’s partnered with Facebook to expand its payment option, Shop Pay, to all Shopify merchants selling across both Facebook and Instagram. This is the first time Shop Pay will be made available outside of Shopify’s own platform, and represents a significant expansion for the e-commerce platform’s payments technology.

The company said Shop Pay will first become available to all Shopify merchants using checkout on Instagram in the U.S., and will then be rolled out to Facebook in the weeks that follow.

Prior to this launch, Facebook’s platform has been one of Shopify’s most popular sales and marketing channels for merchants, Shopify says. At the beginning of the pandemic last year (March through April 2020), marketing on Facebook and Instagram via Shopify’s channel integration saw 36% growth in monthly active users, and that trend continues to rise.

Today, Shop Pay’s payment option is used by a number of top direct-to-consumer and newer brands, including Allbirds, Kith, Beyond Yoga, Kylie Cosmetics, Jonathan Adler, Loeffler Randall, Blueland and others. Over 40 million buyers now regularly use Shop Pay at these merchants and others on Shopify’s platform to complete their purchases.

Through the course of 2020, Shop Pay helped buyers complete 137 million orders. And by the end of the year, Shop Pay had facilitated nearly $20 billion in cumulative GMV since its launch in 2017. Through its carbon offsetting feature, this also represented 75,000 tons of carbon emissions.

In addition to the carbon offsets, Shopify claims Shop Pay on its own platform is 70% faster with a conversion rate that’s 1.72x higher than a typical checkout. It also includes order tracking and management, which, to date, have tracked over 430 million orders across over 450 million miles.

Once available on Instagram, consumers will be able to find tagged products from Shopify merchants in the app, then add them to their in-app cart. At checkout, they can then select Shop Pay as their preferred payment option from among credit card, debit card, and PayPal. The consumer will receive a confirmation code to their phone, then enter the code to complete the order without leaving Instagram. A similar experience will be available on Facebook.

These orders can also be tracked via Shopify’s Shop app, the same as those processed on Shopify itself.

“People are embracing social platforms not only for connection, but for commerce,” said Carl Rivera, General Manager of Shop, in a statement.

“Making Shop Pay available outside of Shopify for the first time means even more shoppers can use the fastest and best checkout on the Internet. And there’s more to come; we’ll continue to work with Facebook to bring a number of Shopify services and products to these platforms to make social selling so much better.”

This is not the first third-party payment option integrated into Facebook’s shopping platforms, as PayPal is also accepted. But it is a notable addition, given how heavily Facebook has pushed its own “shops” platform, which encourages merchants to sell and transact within its own apps — an even more critical source of revenue now that Apple’s privacy changes will impact Facebook’s ads business to the tune of billions of dollars. But likely, working with a third-party like Shopify is allowing the company to spin up a new revenue stream.

Shopify, however, declined to discuss its financial arrangement with Facebook.

Shopify isn’t limiting itself to Facebook in an effort to expand its e-commerce business. Last fall, it also partnered with TikTok on social commerce, allowing merchants to publish their marketing ads directly to the video platform. 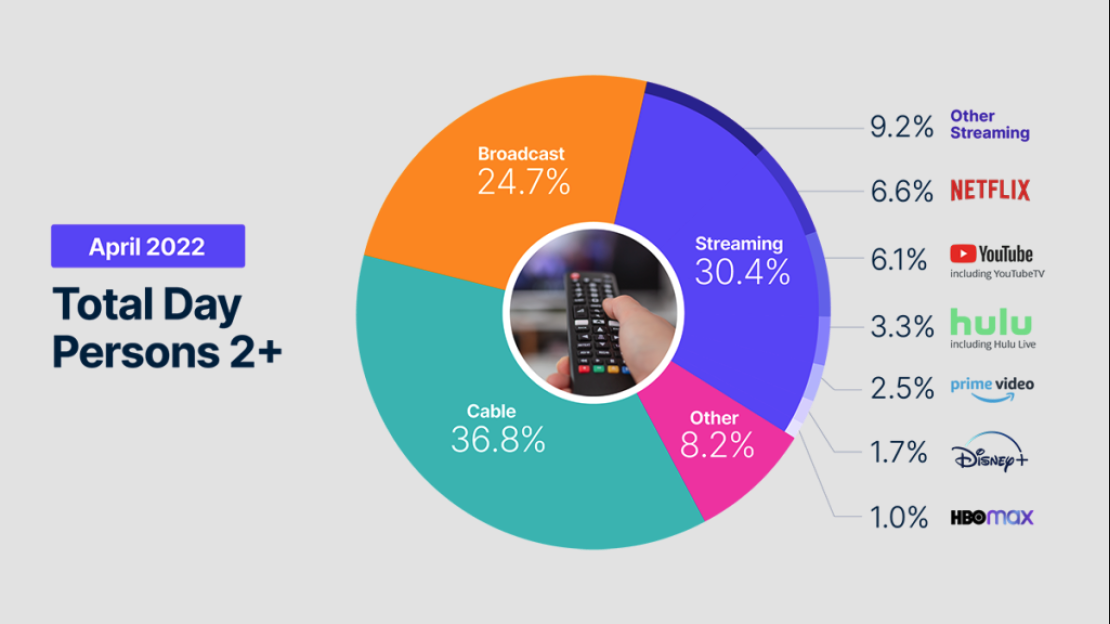