Google Is Creating A Panel To Feed Its Conversion Models 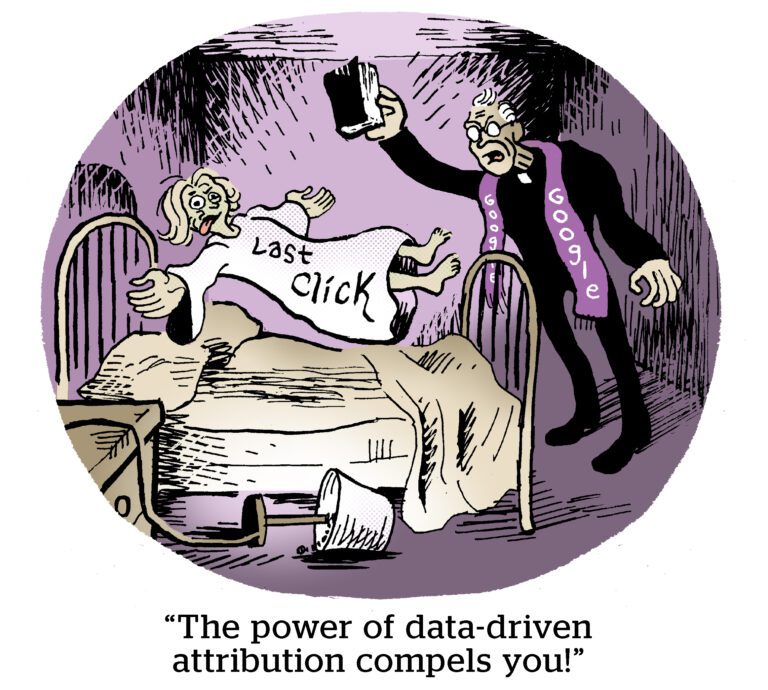 Google is recruiting participants for an online panel through a partnership with Gallup. The panel will serve as a truth set to validate the models Google uses to estimate online conversions across its measurement products.

Everything old is new again.

Surveys are on the rise, marketers are turning their attention to media mix modeling (MMM) – and Google is recruiting participants for an online panel through a partnership with Gallup. The panel will serve as a truth set to validate the models Google uses to estimate online conversions across its measurement products.

The panel, announced on Tuesday, will include a representative sample of active online consumers in the US from different backgrounds, income levels, ages, genders and other demographics. Google plans to start small with around 1,000 panelists and grow as needed.

Panelists will be rewarded for their participation with points they can redeem for restaurant and retail gift cards.

Google will only use the panel for measurement purposes and not for targeting, and participants will be able to opt out and erase any data that’s been collected about them at any time, Allan Thygesen, Google’s president of the Americas and global partners, told AdExchanger.

“Our main goal here is to improve conversion modeling, which is a really important part of our measurement systems,” Thygesen said. “Aggregate measurement methodologies are having a renaissance right now … It’s a bit like back to the future.”

One of the main reasons why probabilistic methods like MMM are seeing a resurgence is because of regulatory scrutiny and platform privacy changes, including what Thygesen referred to as “changes on the cookie front.” (Yes, we’ve heard of that.)

Over the past few years, Google has released measurement products built on aggregated modeling, such as on-device conversion measurement and statistical models for calculating reach and frequency, as opposed to attribution based on individual-level data.

In 2020, Google launched a consent mode in its tag manager that automatically stops tracking tags from being fired for opted-out users. And GA4, the new version of Google Analytics, which will replace Universal Analytics next year, won’t log or collect IP address info at all.

Google relies on, and will rely on, conversion modeling to fill in measurement gaps created by cookie restrictions and other forms of signal loss.

“All of these solutions aim to not share data unnecessarily with a variety of third parties you don’t have consent to share data with,” Thygesen said. “That is the future of measurement for the advertising business.”

And that’s where this new panel will come in.

“The so-called dream of perfectly monitoring every event isn’t realistic, in part, because of platform and regulatory actions, but also because of consumer expectations,” Thygesen said. “The panel is a complement to whatever first-party data we or others might already have.”

Google has been very vocal about the importance of first-party data and first-party relationships. And conveniently so, according to critics, because Google has access to mountains of the stuff.

But, according to the UK’s Information Commissioner’s Office (ICO), first-party data isn’t inherently more privacy safe than third-party data. What’s important, rather, is how you collect the data and how it’s protected.

In a report released in November, the ICO noted that “risks to the rights and freedoms of individuals arise whether personal data is processed in a ‘first-party’ or in a ‘third-party’ context,’” regardless of how companies seek to apply those terms. And although the specifics of these risks might differ, it’s “not necessarily the case that one has a lower risk than the other.”

“I’d emphasize that it’s cross-site tracking that’s particularly invasive and not consistent with consumer expectations – and that goes back to consent and transparency,” he said. “It’s not always clear that your data is being shared with all manner of third parties through an opaque ecosystem, most of which you don’t know about, and we believe that is not sustainable. That’s why aggregation is so useful in the Privacy Sandbox.”

Speaking of the Sandbox, Google is planning to start scaled testing of Privacy Sandbox APIs within Google Ads and DV360, and with more global partners in the near term. Most of the proposals in the Chrome Privacy Sandbox are already in the midst of origin trials with developers, including the Topics API, FLEDGE and the Attribution Reporting API.

“It’s been harder and slower, a lot slower, than we had thought, but now we’re at a point where the APIs are also going to be shared with Google Ads,” Thygesen said. “I have a lot of clients that have been waiting a long time to do that.” 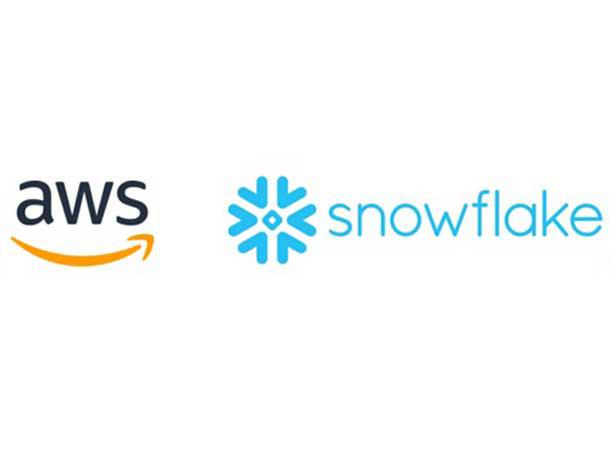