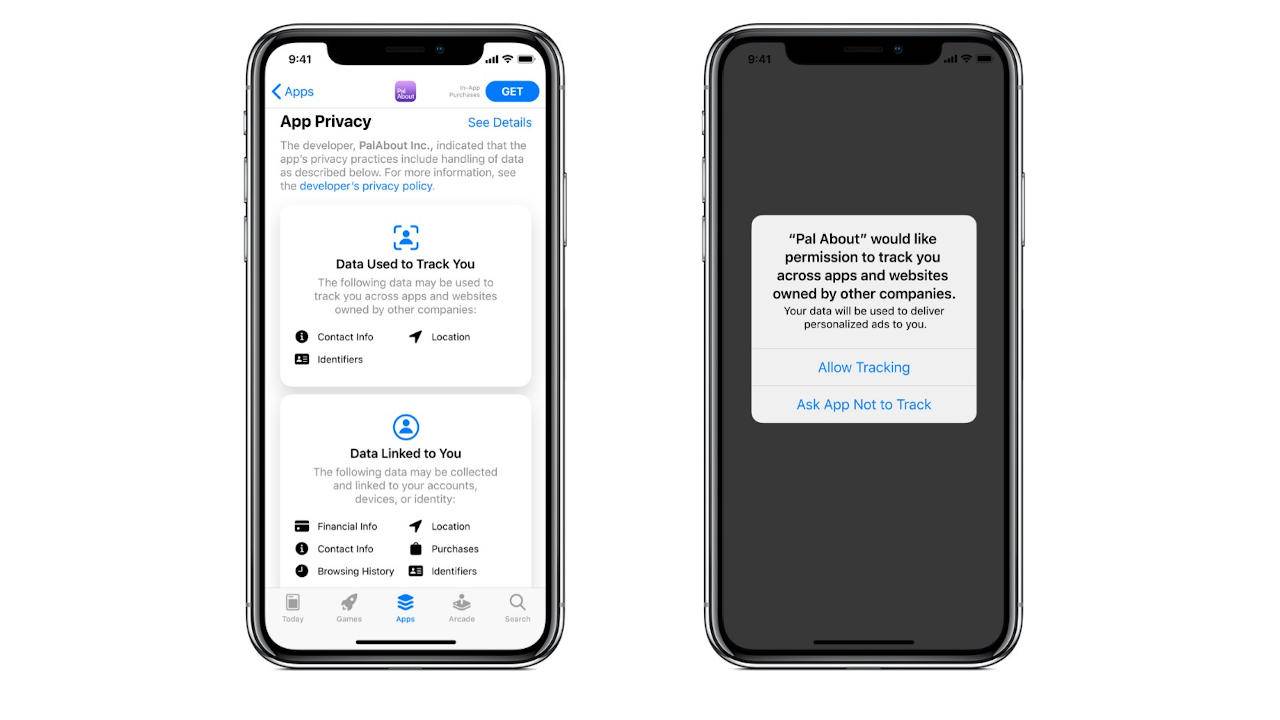 Google stands to gain from Apple limiting advertising info. Android could see an uptick in ads served more exclusively to those devices.

Google shared a glimpse of its AppTrackingTransparency plan on Wednesday, but offered few details about exactly how it’s readying itself for Apple’s IDFA changes.

Google did acknowledge that publishers “may see” (ahem, will likely see) a palpable impact on their Google ad revenue on iOS once Apple’s policies take effect due to reduced visibility into performance metrics and measurement.

Google would not quantify the potential impact with a percentage, even broadly, although a spokesperson said that there are “lots of unknowns” which makes it hard to estimate, “but we think it will be significant.”

In the past, Facebook – which could lose billions next quarter when ATT hits – has said that non-personalized ads monetize at less than half the value of personalized ads in Audience Network.

In addition to advising developers and advertisers to update the iOS version of their Google Mobile Ads SDKs for both AdMob and Ad Manager, Google launched a new integration between Google Analytics that includes SKAdNetwork support for iOS campaign reporting.

This is not entirely new information. In August, right before Apple announced its deadline extension for IDFA restrictions, Google updated its AdMob Help Center with info on steps developers need to take before ATT rolls out on iOS 14.

But here’s something new: Google will no longer collect and use the IDFA in its own iOS apps that currently do so for advertising purposes. That means that Google will not show the ATT opt-in prompt in these apps. (Facebook threatened to do the same and then later recanted.)

Although Google didn’t name the specific apps it’s referring to in its blog post, a spokesperson confirmed that YouTube and Maps are among them.

Google uses the IDFA to attribute app installs and tie app events to retargeting media across the iOS versions of its products. The inability to do so will make it more difficult to measure campaign performance and do frequency capping.

When ATT goes live, Google App Campaigns on iOS are likely to see fluctuations in campaign volume and lower engagement due to decreased reach.

But perhaps most important for Google itself, mobile advertising IDs – both the IDFA and Google’s own proprietary GAID – are necessary to measure view-through conversions, particularly on YouTube where conversions don’t usually come in the form of clicks.

To be fair, a lot of the demand on YouTube is for branding, Google has been pushing performance campaigns into YouTube through App Campaigns.

But you can’t do view-through attribution for an app install ad served on iOS in the YouTube app if you don’t have an IDFA to make the connection between the ad impression and the IDFA associated with the subsequent download. [Eric Seufert has a good Twitter thread that explains this.]

It’s still unclear exactly when Apple will implement the ATT framework, which did not roll out as part of the iOS 14.4 release on Tuesday as some suspected it might. The exact date remains a mystery.

In the interim, Google says that it’ll continue investing in “alternative technologies” and on-device solutions to help with app install measurement a la Apple’s SKAdNetwork, including conversion modeling, which uses machine learning and aggregated and anonymized data to estimate conversions that Google is unable to observe directly. (A real Privacy Sandbox/FLoC-y vibe.)

Google is also encouraging advertisers to closely monitor the performance and delivery of all their iOS app campaigns closely; to make bid and budget tweaks if necessary; and to focus on tCPI (target cost per install) and tCPA (target CPA) bid types.

Lastly and coming soon, Google will update its App Store pages with the privacy “nutrition label”-like information Apple now requires that developers include as part of their listings. The labels will appear on a rolling basis as Google updates its iOS apps with new features or bug fixes. 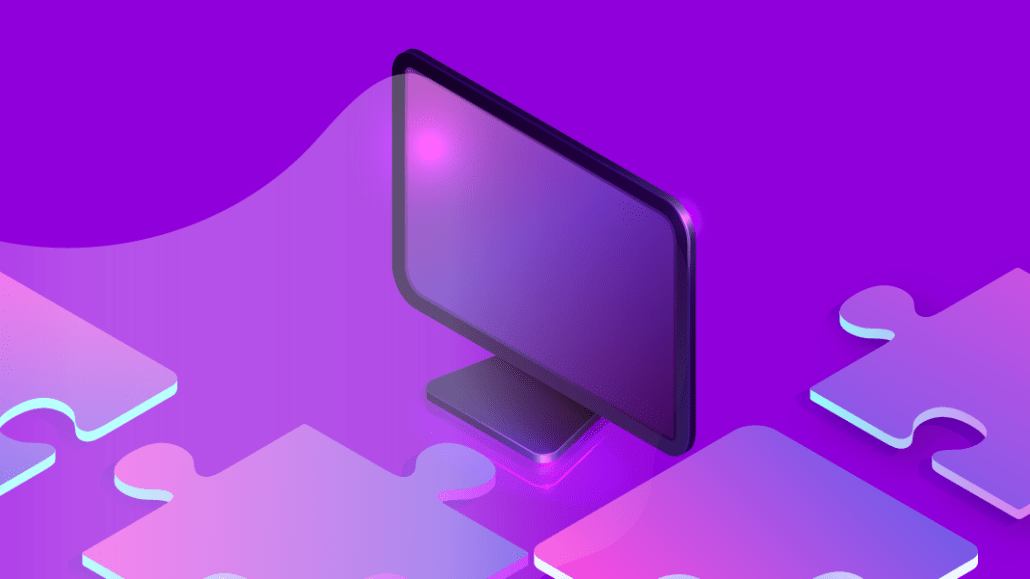